Since 2012, LEDsCONTROL is in charge of the decoration design and commissioning for ENTER. The “must go” party every Thursday at Space Ibiza represented by Richie Hawtin and an amazing lineup of different artists. Considered the best party of 2013, ENTER offers a different world in terms of music and scenographic setup.
Richie Hawtin is a DJ, musician and producer of techno music English, born in the UK and resident in Berlin today. Among the best known artists of electronic music in the world, thanks to a career of over twenty years. Active in the techno scene and American acid since its inception, has evolved into a more minimalist and experimental style, through the use of the latest technologies of composition and DJing.

Although it has often under his real name, also used numerous pseudonyms, among which the best known is Plastikman. He is the founder and owner of record labels Plus 8 and Minus, from which he has published his most significant albums, among them the Consumed album, released in 1998, and the series of albums mixed DE9, among which the most famous is DE9 | Closer to the Edit, published in 2001.
Beyond his activities as a musician, also devotes part of his time to his business and modern art. Each year bet with a different design. Richie Hawtin is careful with details and LEDsCONTROL provides ideas and technical solutions to carry out a project that should have components of technological innovation, interaction and one consistent with the essence of aesthetic ENTER.

“ENTER. will be an access point to new experiences in which avant-garde music, DJs, technology and Sake are the main threads ” – Richie Hawtin

Pictures and videos powered by Minus. 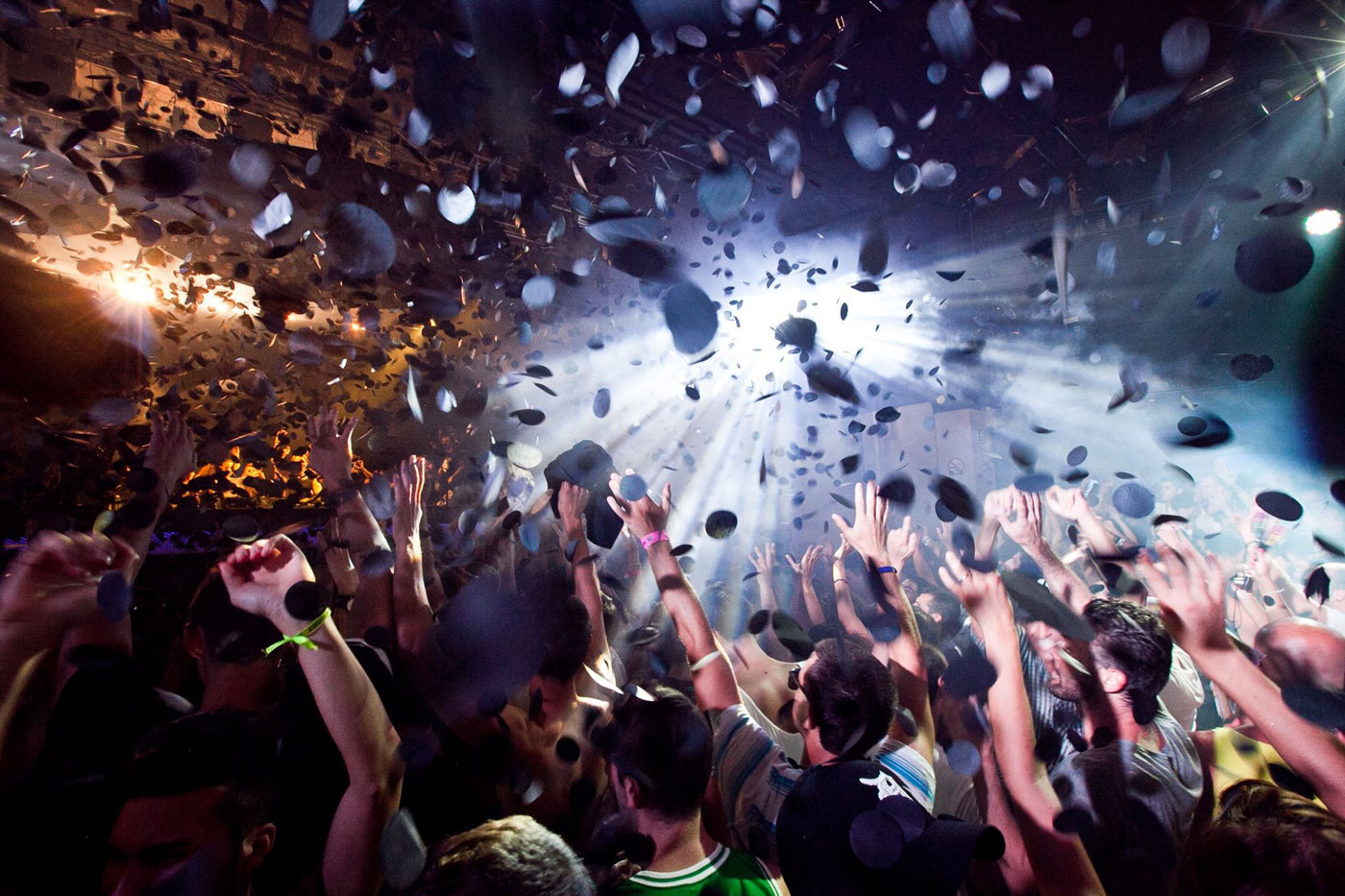 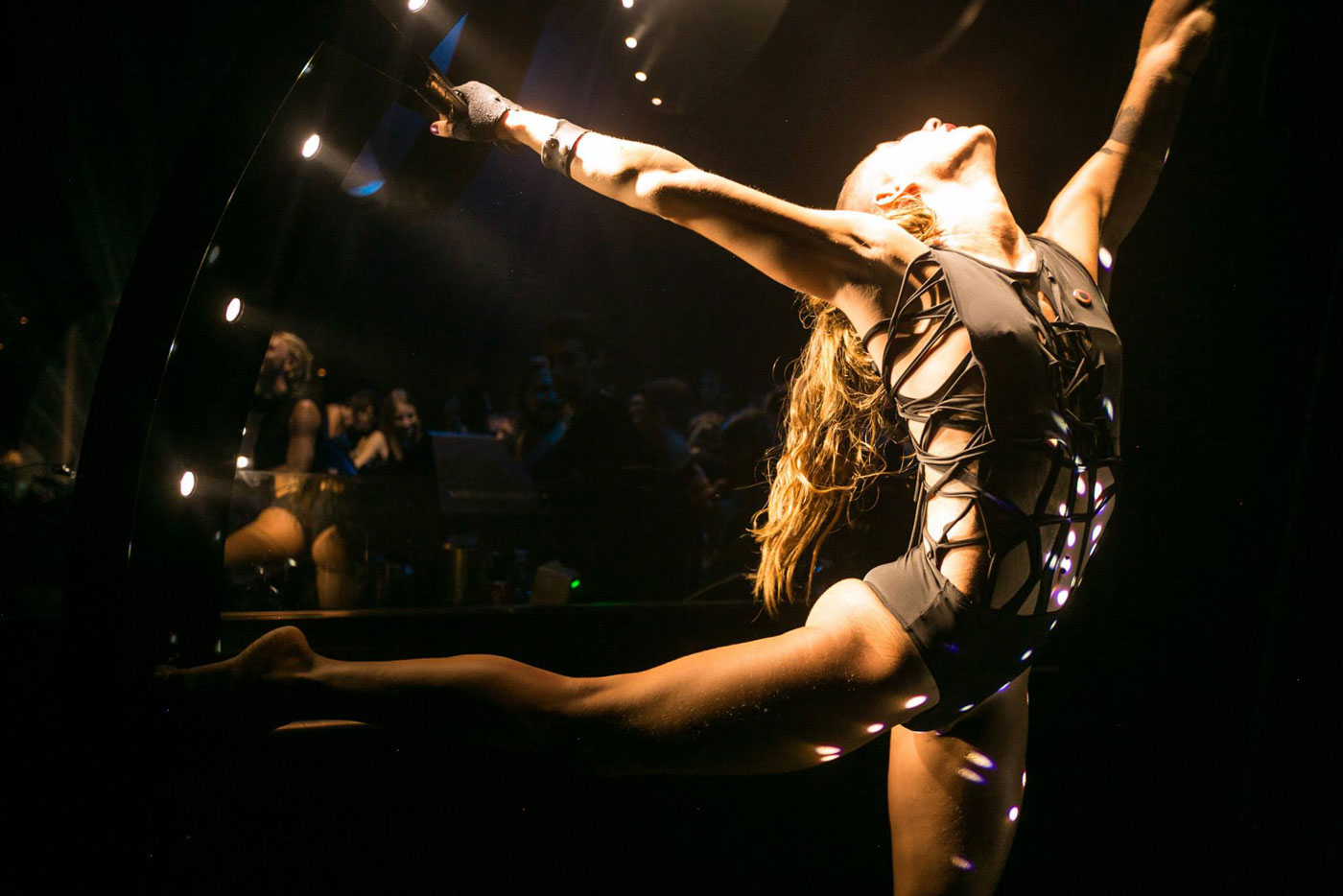 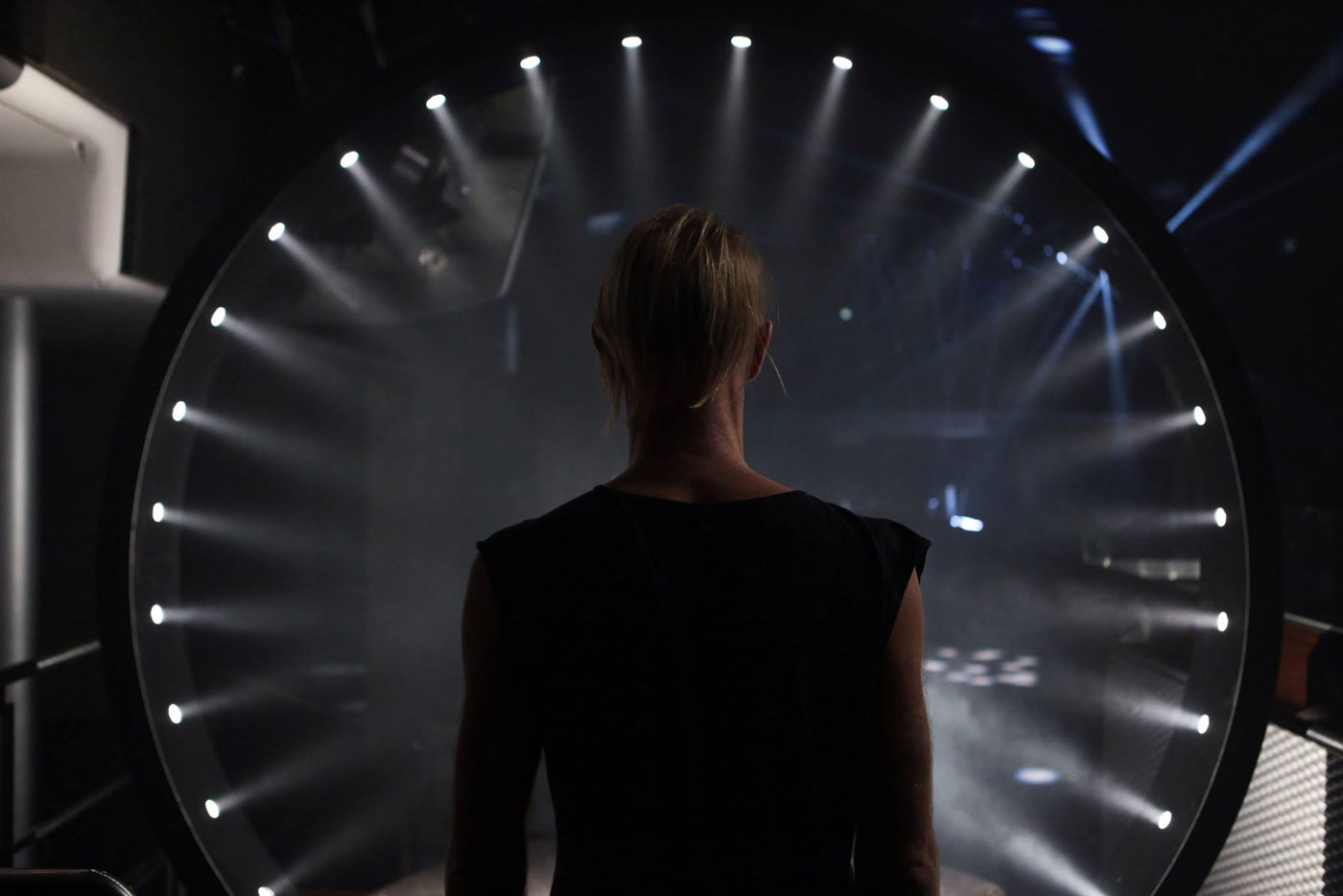 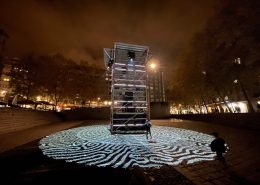 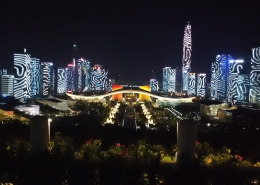 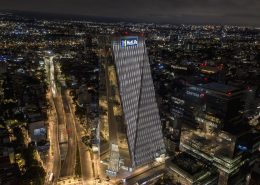